Skip to main content
Buy $40.00 Free Preview
Watch Intro Video
Raised on a guest ranch in the Colorado Rockies, Tucker has spent his entire life leading people efficiently and safely through the mountains. While his early years were spent on horseback and snowmobile, he was introduced to rock climbing in his early twenties and has never looked back. He moved to Squamish with his family in pursuit of earning his ACMG Rock Guide certification and now dedicates himself to ensuring clients have the best possible experience on Squamish's magnificent granite. While he is constantly researching and staying on top of the newest rock climbing equipment, systems and gear, his client testimonies indicate Tucker is most passionate about helping people have an incredible time in the mountains. When he’s not guiding, Tucker can likely be found ski touring with his young daughter in the Coast Mountain backcountry or sipping whiskey on alpine peaks with friends. @tuckeroderick 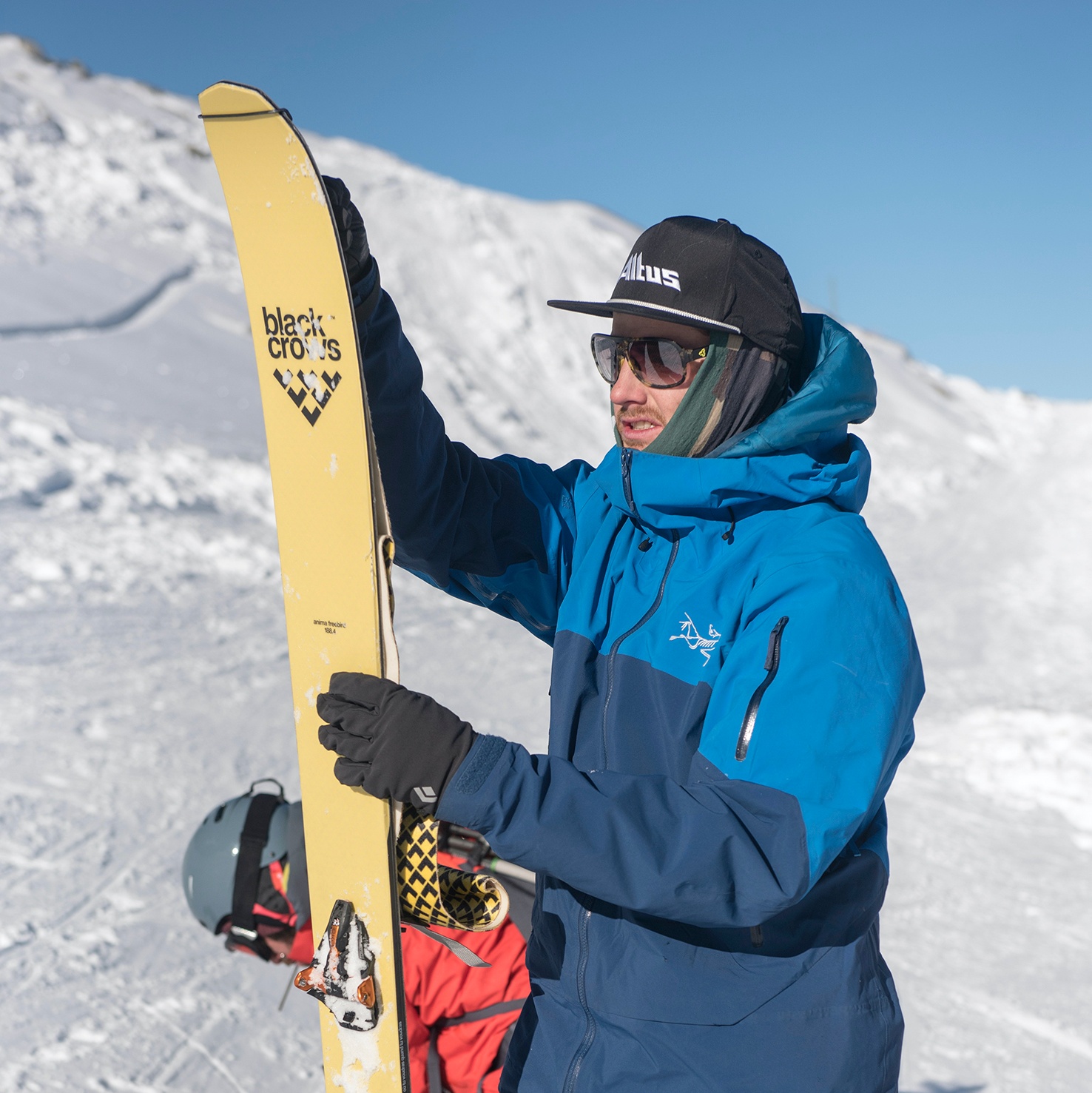